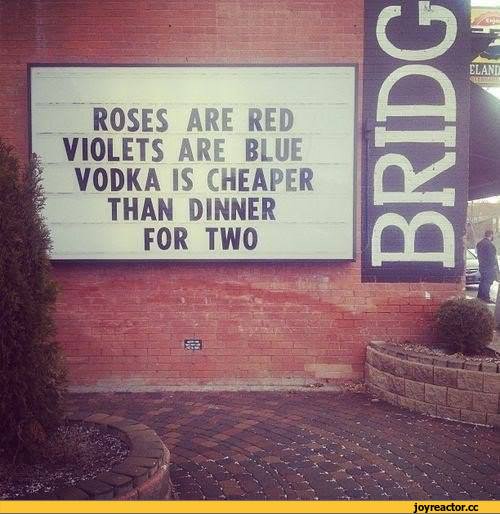 Faking Russian accent will frighten anybody in New York

What's the matter with you, boy ? They won't let me go on no black op. Th-They say I'm too little. No one ever lets you do anything when you're too little. Aw, phooey ! What about all those stories about the little people that do big things ? Like Little Red Riding Hood ? Them three little pigs ? Spike Lee ? Or them Little Rascals ? You ever hear the story about The Little Engine That Could ? Let me tell you that story. Once upon a time, deep, deep in the jungle, there was a little engine that could. He was chuggin' his way across the enemy line. Chugga, chugga, chugga. Chugga, chugga. Toot, toot ! This little engine's mission... was to take some AK-47s and a nuclear payload... over the mountain to the 2063 Battalion. Needless to say, there was plenty opposition. You think that stopped the little engine that could ? No, siree, Bob. He just kept chuggin' along. Chugga, chugga, chugga. Chugga, chugga. Toot, toot ! Not even when they climbed aboard the train and popped out the eyes of the conductor, and blood and snot was drippin' out his eye sockets. You think that stopped the little engine that could ? Damn skippy. He just kept chuggin' along. Chugga, chugga, chugga. Chugga, chugga. Toot, toot ! It wasn't until... Charlie rigged a bridge with plastic explosives... just as the little engine was makin' his way across the trestle. Boom ! An explosion happened. And blood and guts and spit and ass was everywhere ! And Bubba come crawlin' out the back door, both legs missin'. Lula May's baby boy ! He look up at me. He said, "Payne ! I can't feel my legs." I said, "Bubba, they ain't there." And I looked down, and them little bloody nubs was kickin' real fast, like this here. And I said, "Bubba, it's 30 miles to the nearest town. 'Less you can flip upside down and walk on your hands, you ain't gonna make it." All of a sudden, Charlie was all over the place ! It was just me and my sidearm. And I had no other alternative... but to blast my way out. "Die, pig ! Die ! You'll never take Major Benson Winifred Payne alive !" Bam ! "I saw what you did to my friend !" Bam ! - Major ! Major ! Major ! - Bam ! Bam ! Bam ! Hello, Miss Walburn.
Wenn ist das Nunstuck git und Slotermeyer? Ja! Beiherhund das Oder die Flipperwaldt gersput!